Can’t Decide on Buying a New Truck Or a New Toy?—The Newest Jeep Wrangler IS BOTH! 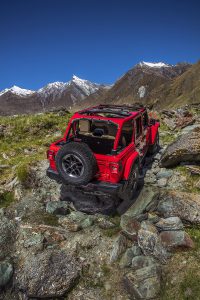