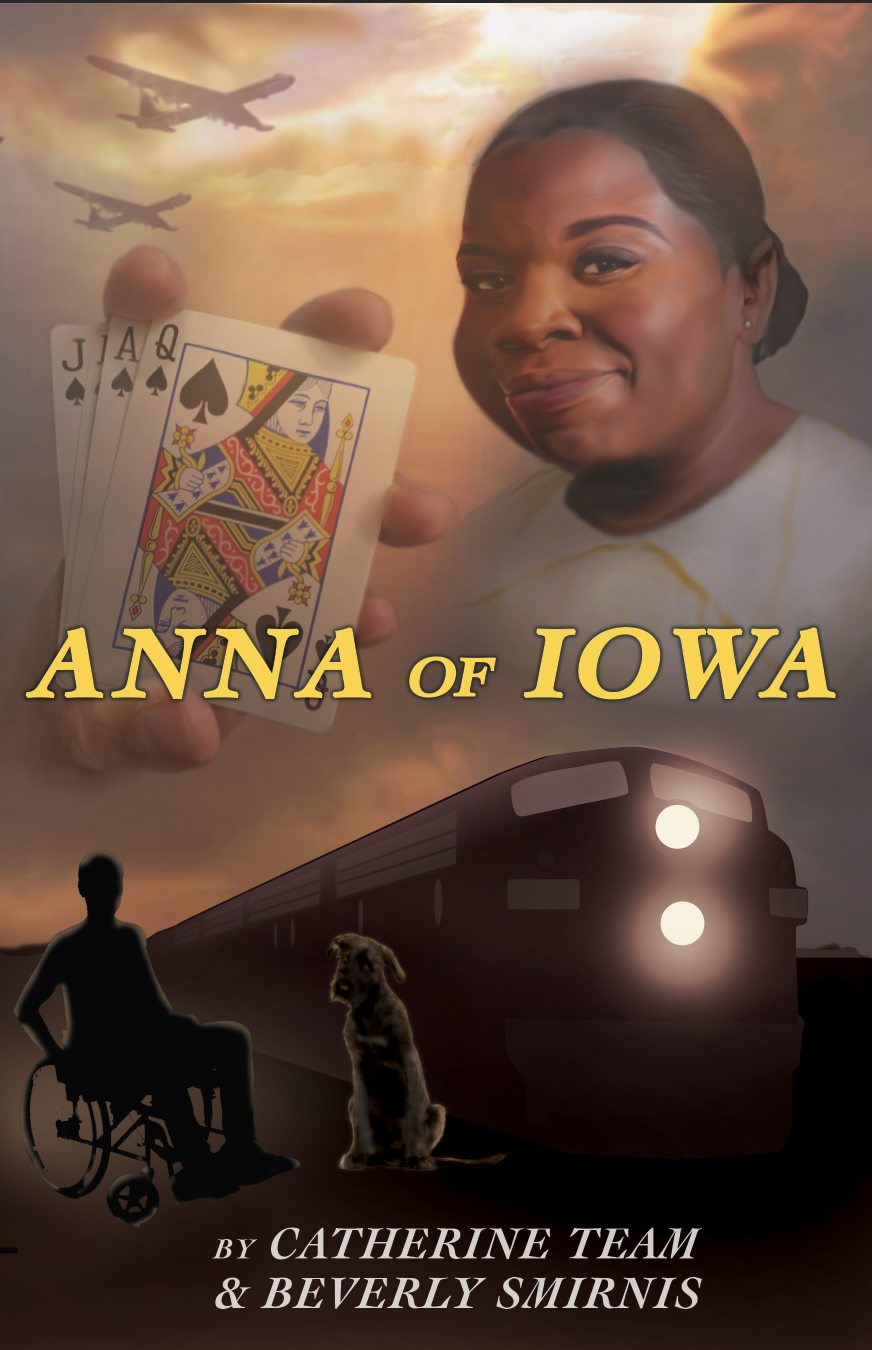 It’s official!  Anna of Iowa, the sequel to our first book, Anna From Atlanta  is being formatted and will soon be available on Amazon!  Special thanks to J Schuh for the fantastic job on its cover!

Here’s a snippet of what’s to come:

Anna Washington chronicles a fascinating tale of love, deception, intrigue, German spies, counterfeiting, and, most of all, the sin of omission in Marshalltown, Iowa, during World War II. As unlikely members of an Allied spy ring, she and Fritzy Worrell surveil an Axis spy ring also based in Marshalltown. Anna recounts their relentless search for the truth in the anything but sleepy Midwest. In the suspenseful process, Anna and the narrator uncover secrets from long ago casting a pall over the lives of certain residents of the town. Anna’s ultimate lesson is that no matter what is going on in the world, love—in all of its forms—reigns supreme.

The co-authors Interweave long-forgotten historical details from World War II with a remarkable cast of characters from Anna From Atlanta along with a host of new ones, and once again bring to life Anna and Fritzy, the courageous boy she cared for.

BOOK THE AUTHORS FOR YOUR NEXT EVENT

Catherine Team & Beverly Smirnis tell the tale of how the story about Anna From Atlanta who later came to be known as Anna of Iowa became the inspiration for their book series.  Themes include:  Caregiving, Relationships, Love, U.S. History, Southern cooking…Publishing YOUR book!